We are the Sigma Chapter of Alpha Chi Sigma at the University of California, Berkeley.

Alpha Chi Sigma is a professional co-ed fraternity whose brothers share a common interest in chemistry. In practice, however, our brothers are involved in a wide variety of academic and professional pursuits!

The 3 Objects of the Fraternity:

its members with a tie of true and lasting friendship.

for the advancement of chemistry both as a science and as a profession.

its members by every honorable means in the attainment of their ambitions as chemists throughout their mortal lives. 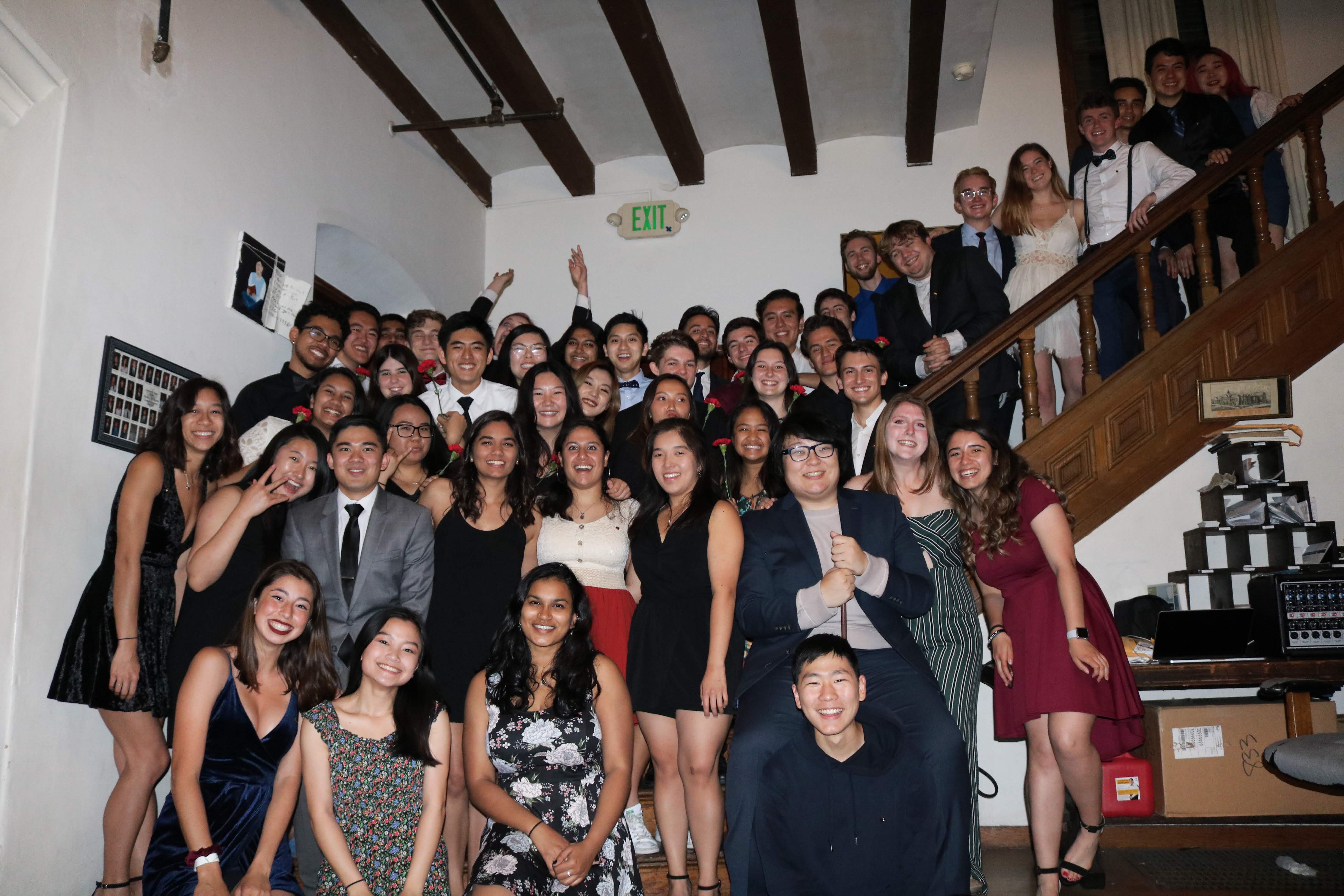 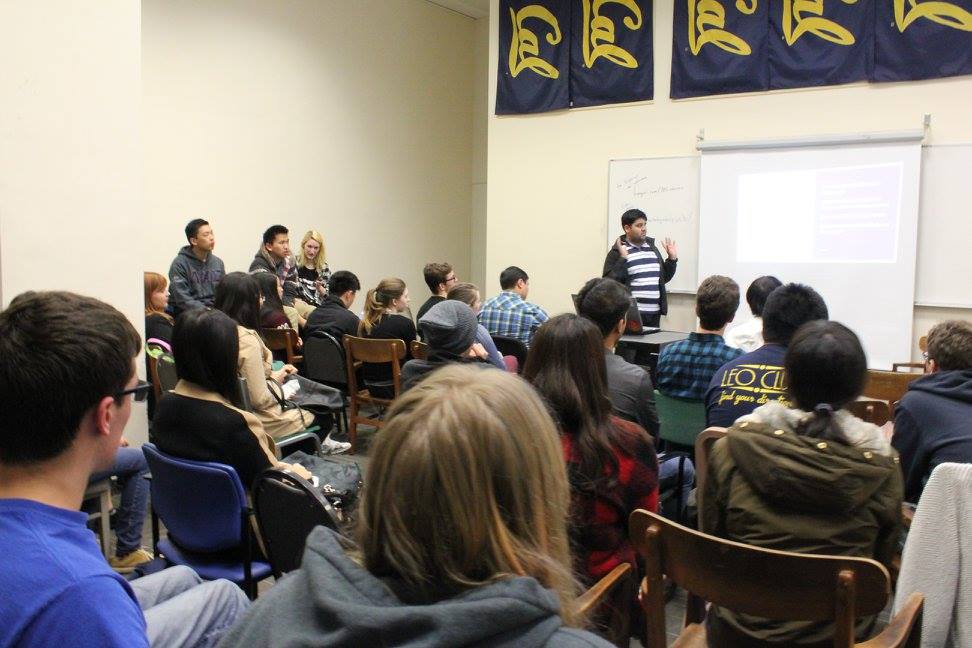 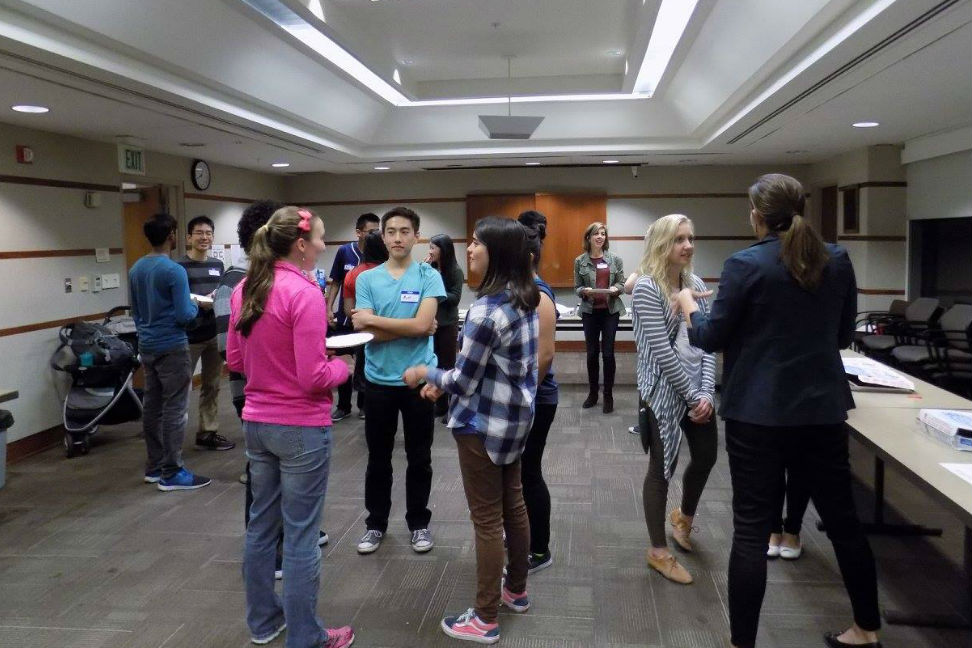 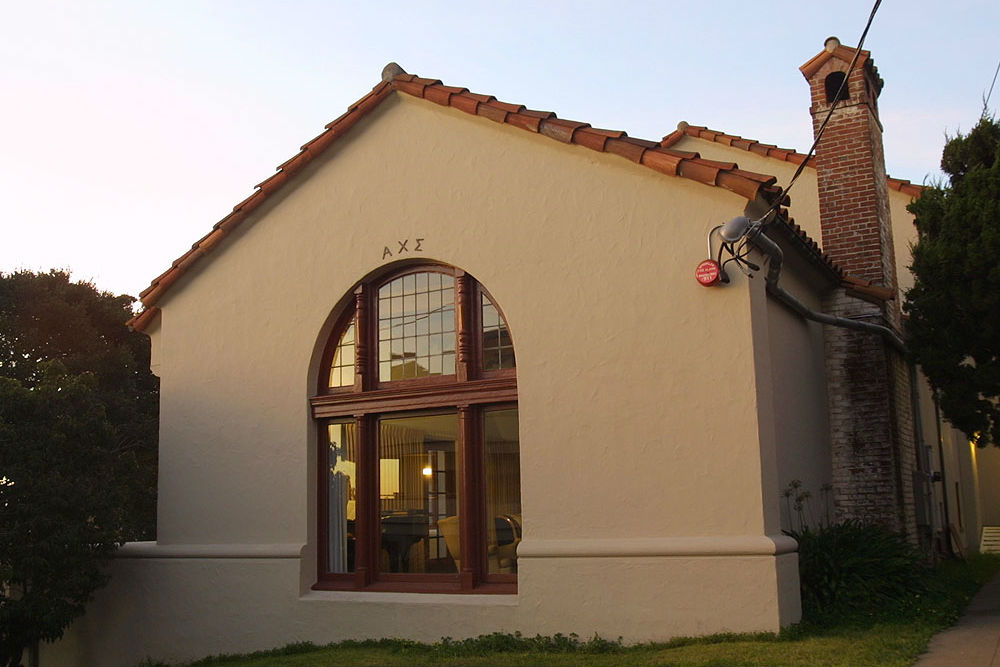 Congratulations to our Fall 2019 Pledge Class!


The nine fathers listed above intened for Alpha Chi Sigma to promote professional and academic success in the field of chemistry, while enabling aspiring chemists to better get to know one another. Today, Alpha Chi Sigma remains true to its original goals. 50 chapters have collectively initiated over 70,000 brothers!

What have we been up to?